Madla Hruza was born in Prague and at a very early age she realized that her passion lay within the creative environment. While others were occupied with children's activities, Madla would find a quiet place, where she would draw for hours.

At the age of 13, while attending classes with arch. Svoboda, Madla was already receiving recognition for her drawings and at 15, she sold her first abstract painting to an art collector. At that time, she received a job offer from a publisher as a postcard designer, for a publishing company ORBIS. As a postcard designer she collaborated with ORBIS, while she was attending Hollar's Art school and later School of Applied Arts in Prague, majoring in stage design for film, television, and theater.

After art school, Madla was hired as an assistant to production designers for State Theater Studio (STS), headquarters for the popular small theaters in Prague (many of which were to awaken international awareness.) Here, between others she worked for well-known production designer Josef Svoboda and director Otomar Krejca in the prestigious Theatre Beyond the Gate. It was at the STS, where Madla met and worked for Lubos Hruza (Cinoherni klub), who was becoming a highly recognized production designer. While working together, they developed a strong and fruitful relationship.

Because of the Russian invasion in 1968, they moved to Norway, where they become life partners and where Lubos became Madla's mentor. Under his tutelage, Madla's art education flourished and they eventually collaborated on number of theater related projects, mutually exchanging creative ideas and influences.

It was also at this time that Madla started her professional career working first at the Norwegian Opera House, the Norwegian National Theatre, followed by work at major Norwegian theaters. Gradually she gained engagements in theaters outside of Norway, including the Renaissance Theater in Berlin (with Maximillian Schell, in direction of P. Kohout), Thalia Theater in Hamburg, and theaters in Sweden. In cooperation with Norsk Concert Direction, Madla co-produced a number of world renowned musicals in Chateau Neuf, Oslo, Norway. All together she created 35 stage and costume design for theater and opera houses in Europe and Scandinavia.

Madla's talents are not limited to film and theater work. She has garnered critical acclaim for her fine art exhibitions and artistic creations used in posters, billboards, books, magazines, graphic design, and CD / Album covers, including those for the Norwegian Composers Society, and albums distributed in the US by Philips, Elekra Records, RPO Records and Poly Gram Labels. She designed 121 record and CD covers, which of 77 with reproduction of her works. Her poster for Amnesty International was published in 1989. Ms. Hruza won first prize in the photography competition "The Way I See It" sponsored by KODAK in 1994. Her works have been exhibited in the United States, South Korea, Portugal and Norway, where some pieces have become part of the permanent collection of the Oslo City Museum in Norway. Altogether, her work has been shown in 56 exhibitions. Her artwork permanently rotates in Art Pic Gallery in Los Angeles.

From 1996- 2004, Madla sojourn in Los Angeles, where, together with board director Mr. Andrew Amerson, (Deputy Attorney General for the State of California), she founded the Universal Educational Center for Visual and Performing Arts, a non-profit organization, and under its umbrella, the Museum of Arts Downtown Los Angeles (MADLA). Internationally recognized for its exhibitions, featuring both local and international artists, the museum's salon style and unique attractions, such as musical, ballet, and theatrical performances, were a very popular part of the cultural scene. Many exhibitions and performances were in cooperation with LACMA, Los Angeles City Hall, and the Los Angeles Theater Center. She has also been director and curator for a number of art galleries, such as ADR Fine Art Gallery, Spring Street Gallery, and Palette Des Artists. In Czech Republic she co-curated exhibition of Lubos Hruza’s artworks in 2011.

Through her gallery work, Madla formed many strong ties to the entertainment industry, which drew her into the motion picture industry. To date, she has created production and costume design for 46 feature films, commercials, and music videos, distributed throughout United States, Canada, Europe, Korea, Egypt, Japan, and other countries.

Even though her profession demands that she spend most of her life in cities, Madla's inner being inclines to nature and her homeland - Norway, while her artistic expression always returns to fine art paintings, graphic works, and fine art photography. 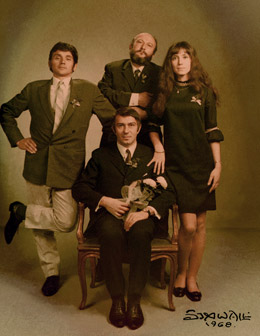 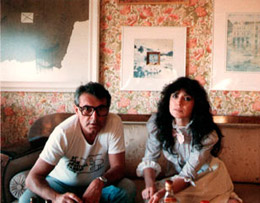 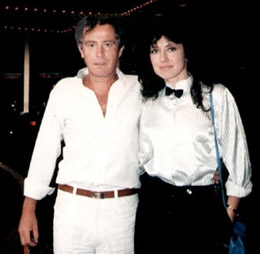 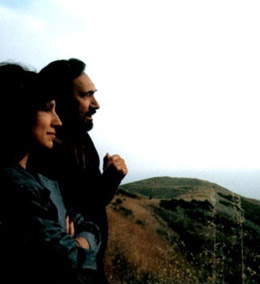 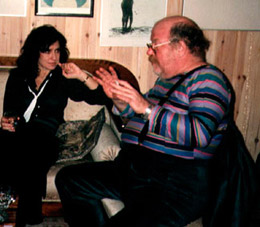 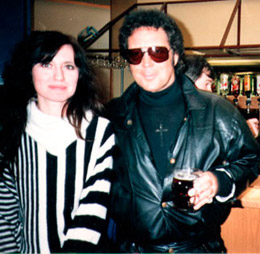 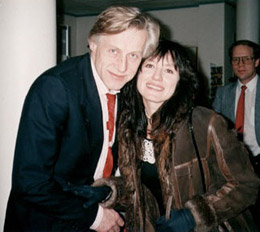 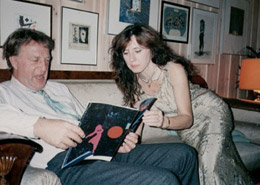 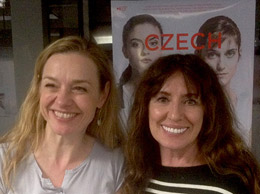 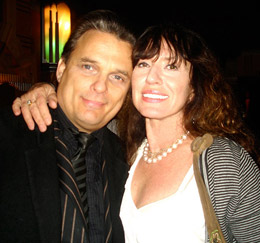 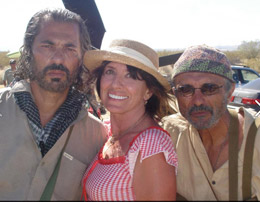 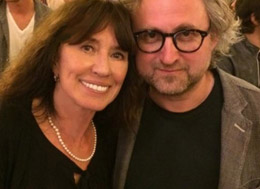 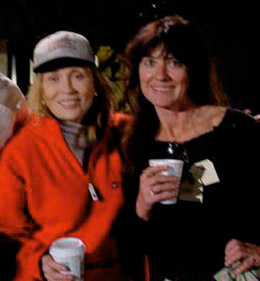 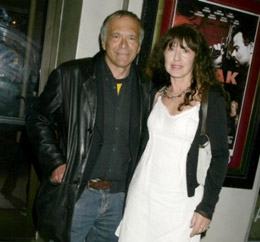 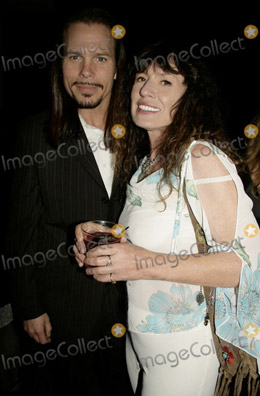